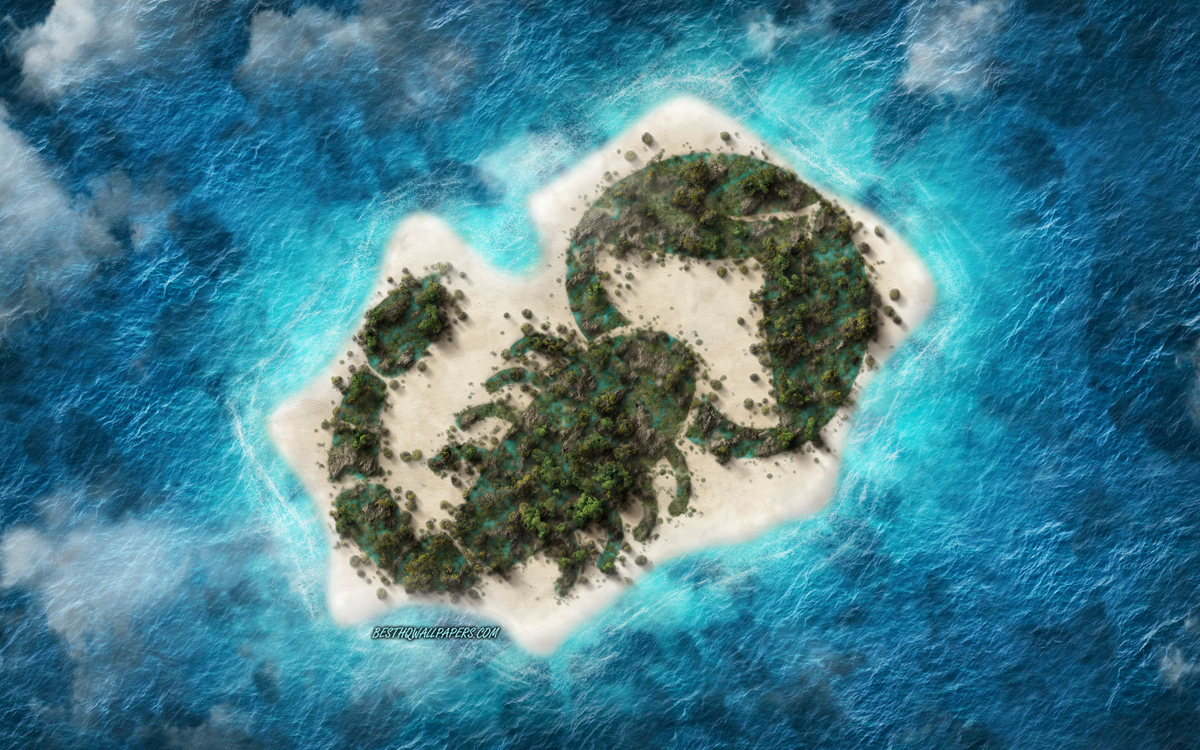 People born with North Node in Scorpio (South Node in Taurus) have birthday between: (Based on Hong Kong time zone)

Since stability and what they “own” now is so important, Taurus south node must be aware of their tendency of stubbornness and possessiveness. They somehow want to own everything to feel happy. For example, they might have a dream of owning their own house, and they can work days and night for many years patiently to reach that goal. This is very respectable, however they sometimes focus a lot on the “ownership” as a symbol of their happiness.I have a good friend who has South Node in Taurus. He lived in his old crappy apartment for many years. There has been problems with the pipe, power and many transportation inconveniences. Many people tried to convince him to move into the city but he didn’t want to, and the reason was very simple: “ I cannot afford to buy an apartment in the city, so if I move I will have to rent. But I don’t want to rent.” He kept delaying the joy of living in a better place. 2 years passed and he still was staying in his remote old apartment and he is still complaining.

I also have a client with Taurus South Node who was fluent in Spanish. He has been living in Sydney Australia for years, and his dream is to move to Spain and live his life fully. He used to talk about how much he loved Spain, the culture, the food, the people, and the climate…Every time he spoke about Spain, you can see light coming from his eyes. One year passed, two years passed, but he never made the move. When he came to me for the consultation, he told me he felt stuck and unhappy. I asked him, “ You are single, no families and no children, and you are fluent in speaking Spanish, it would be so much easier for you to move to Spain than many others. What has stopped you from doing so?” He looked at me and turned speechless. At the end he said, “ I don’t know. I just feel I have lived in Sydney all these years, and I have friends and everything here. I cannot make that decision to go.”

South Node in Taurus people have North Node in Scorpio. As you might know already, Scorpio is the sign of transformation and regeneration. Scorpio North Node requires the native at certain times in their lives to know how to let go of what they have achieved in the past and what they already know/own, and to be courageous to hop into the future chapter. Another client of mine actually achieved this. He used in live in Sydney as well, and also has South Node in Taurus. After years living in Sydney and failed to find love, he became very hopeless and thought he would never find his soulmate. On a business trip overseas, he met his current partner in Singapore. They met, fell in love, but the distant was a problem. My client at that time was very unhappy with his job and he wanted to resign; his current partner has a great business in Singapore and wanted him to move to Singapore to build a life together. When my client finally made the decision to let go of everything in Sydney and moved to Singapore after lots of hesitation, he finally found his happiness.

This story does not mean that we just sacrifice everything in our own life and adapt ourselves into our lover’s life. But Scorpio Node Node people usually experience opportunities in life where they have a hunch about the need to leave something old behind. This could be about feeling unfulfilled in a city they grew up in, a job they have served for many years, or an old environment where they feel no long inspired by. The problem is that hey are very attached to what they have built in the past so they keep delaying making the change. Sometimes the universe will give them a great incentive to push them to make the decision for new growth. For example, in the case of this client who eventually moved to Singapore, the Universe gave him a life partner overseas when he felt stuck in Sydney. Sometimes this could also be manifested in a work situation, where you are scouted by a new company, but might feel hard to leave the old job that you are so used to, especially if you have worked there for years. North Node always offers growth and development, and Scorpio is that spark of opportunity that offers us change and new horizons. Try to be open minded, and avoid over attachment to the current status quo.

Another important positive energy of Scorpio is “energy merging” and “mutual empowerment”; If Taurus is our own value, then Scorpio is about shared value; if Taurus is our own possession, then Scorpio is our mutual possession. Scorpio needs us to remove the boundaries with others, encourages us to merge and be one with others. This also explains why this zodiac sign is particularly associated with sex. When we are having sex with someone, we exchange our energies and become one. North Node in Scorpio requires the native to learn to be open to their spouse, their best friend, or their important business partner. This includes they need to be less stubborn and opinionated, but become more receptive to other’s contribution to them. This is not to say that they must take everything other people say to them, but they need to learn how to be more aware of the constructive ideas from the people they know who love them. Scorpio North Node people have a lot of luck meeting people who truly want to collaborate and help them, and they must recognise those people to grab the opportunities they are offered. For example, North Node in Scorpio conjunct Venus people will attract loves who can help them achieve successful transformation; and North Node in Scorpio conjunct Sun people usually have a strong and helpful father figure who would support them in their success.

The last example I would like to elaborate is a public figure everyone knows (at least in Hong Kong). Carrie Lam is the current chief executive in Hong Kong. She was born with South Node in Taurus. The over 6 months social unrest in 2019 was simply due to her impulsive decision about an extradition bill. 2 months into the big protests, she still wouldn’t withdraw the bill. Whether the bill itself was right or wrong is not our concern here, but what we do see is her stubbornness in not willing to hear and be open to the general public's voice. As Jan Spiller mentioned in her book “Astrology for the Soul”, “To some extent, Scorpio North Node people have an innate resistance to other people being ‘right’, which works to their detriment. Without realising it, they can turn away those who are seeking to add to their energy and resources.” This angered the Hong Kong public so much and thus later led to a more violent situation in Hong Kong. This is a great lesson for Taurus South Node people. They need to understand that sometimes by accepting help, contribution and different ideas is a blessing in disguise. On the surface they are “compromising” their way of thinking, but deep down they are going to achieve something they would never be able to achieve by themselves.