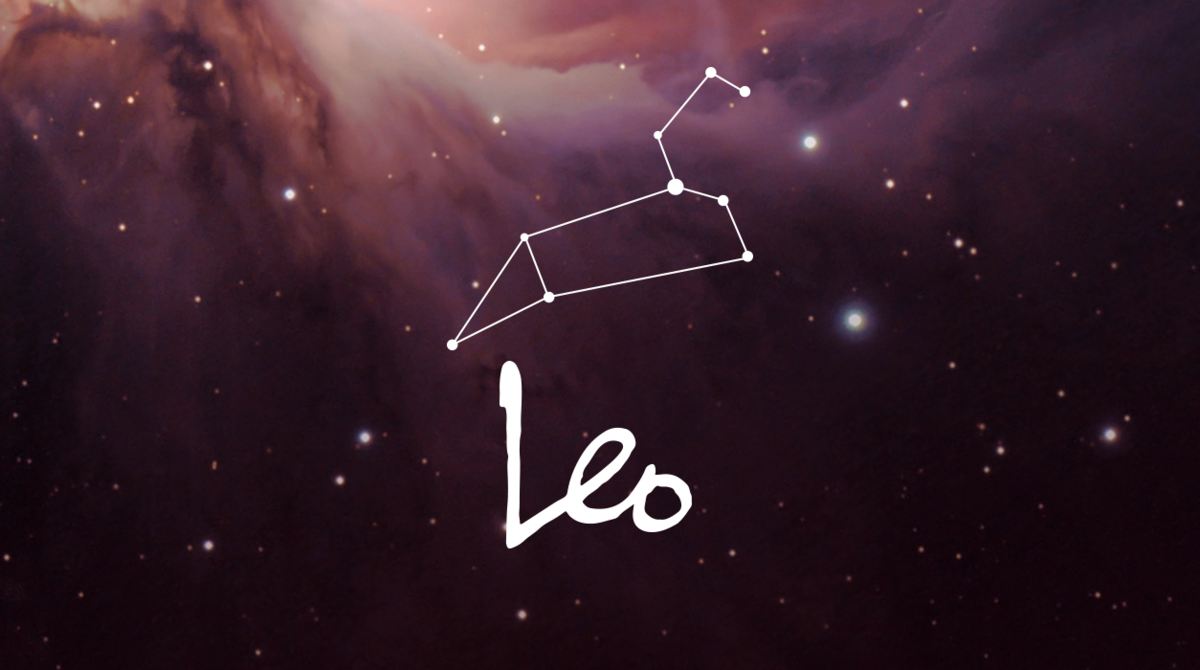 People born with North Node in Leo (South Node in Aquarius) have birthday between: (Based on Hong Kong time zone)

Humans are by nature social animals. Since ancient times we have been living in a society where we are surrounded by people who help each other to build wonderful civilisation with teamwork. There is a very important concept in “group project” or “team effort”, which is about equal contribution and having a team spirit. Aquarius South Node people had a past life when they lived in a tribe, an equal community or a group, where everyone has a feeling of camaraderie. This team spirit enabled them to cooperate and work well with others and so they enjoyed achievement based on the ideology that “success comes from group effort, not individuals”. Even though this is true in many aspects, in this life time, Aquarius South Node people are learning lessons to embrace their Leo North Node, which is about their own unique individuality, creative impulses and leadership skills.

Having achieved many things within a group, Aquarius South Node people naturally are drawn to communities and groups. They care about friendships and want to be accepted by their community and friends circle. When you meet an Aquarius South Node person, you usually feel they are easy going, very much “going with the flow”. They usually are not loud or very outspoken. So the good thing is that they never give people the impression of arrogance. However, They are sometimes very obsessed with the opinions of their peers. Their thirst for acceptance by the group can be insatiable. I remember a client of mine with South Node in Aquarius who came to me for a career reading. In my experience, usually when people contemplate about career, they tend to look for promotion, honours and more monetary rewards. The focus is always “what can I get and can I get more?”. This specific client was very different. She wanted to make some changes in how she manages the team. She didn’t ask if her strategy would be successful, but was obsessed with if her team likes her and if they accept her. This is not a very common question from a senior management position. She wanted to input some new ways of doing things in the company but very scared of not being approved by the people work under her. With Leo in North Node, what they must learn is to bring out their own passion and creativity to push for success. Since they are constantly concerned if they are being fair with the group and if everyone is happy, they lose their true purpose subconsciously along the way. When people say “ You cannot make everyone happy.”, this is true to Aquarius North Node people. These folks, when interacting with the group, they are learning how to articulate their own desire and what they really want. It is very easy for them to be “neglected” when they are simply being “easy-going” all the time. The interesting thing is, when they really are taking the centre stage and expressing their true self and their individuality, they suddenly are supported, loved, and the right people will be drawn to them to give them the very sense of belonging that they desire.

In the old gym that I used to work out at, I met a girl who was sweet, nice and friendly. She is a very typical Aquarius South Node person. The interesting thing is that she was born in August and she has her North Node conjunct her solar sign Leo. In astrology, natal Sun conjunct North Node brings lot of confidence, honour and elevation in the society. I have met quite a few people having Sun conjunct North Node who are senior management in a company, or they are high profile figures in the society. This girl embraced her North Node in Leo very much. She was very into Olympic Lifting (and yes we are talking about really heavy stuff!), and she didn’t care about what other people say about this unique hobby of hers. She participated in many competitions and won many awards. She stood on the podium with all the other top athletes in the community and she was truly shinning. People encouraged her and loved her for who she is. This is the luck that Aquarius South Node people has: Once they embrace their gamesmanship mentality and go with it will their full passion to have fun in what they do, people will naturally accept them, support them and give them the very sense of "belonging" that they always look for.

Another interesting thing about Aquarius South Node people is that there is always a sense of “I am not ready yet” when pursue what they want. Since Aquarius is an air sign, and air is the element of intellectual thinking and analysis, Aquarius South Node people tend to feel they always need to be more knowledgable or need more experience to take creative action. For example, if they are working in a stable job, but always think about running their own business, it could take years for them to pluck up that courage to execute it. The reason is not because they don’t want to run their own business, but they tend to take everything seriously and thus they keep thinking “I am not ready”, or “ I need to get more information”. Leo North Node people sometimes need to embrace the mentality of gamesmanship. They need to have the courage to try things by taking actions first. Even though it might be true that they don’t have all the resources they need, but in this incarnation they are allowed to take risks in life. The interesting part is, once they take creative action to manifest what they want, they will meet the right people and be in the right place and thus gain the important message or information that they thought they were lacking. It is a catch-22. Because they will never feel ready enough. They need to actively develop their personal will, instead of thinking “Maybe it will come someday if I just go with the flow”. As world renowned astrologer Jan Spiller said in her literature, “…To do this, they need to see themselves as players instead of observers.” When I see a such a client, I tend to tell them the famous story “Journey to the West”. The novel talks about the legendary pilgrimage of the Tang dynasty Buddhist monk Xuanzang who traveled to Central Asia and India, to obtain Buddhist sacred sūtras and returned after many trials and much suffering. You see, Xuanzang is simply an old monk who doesn't have money. He doesn’t even have a weapon to fight the monsters he encountered. He embarked on that journey because that is what he believed as his highest mission in life. Along his journey, he met the martial arts master Monkey King, the Pigsy and Sandy, as well as a dragon prince who acts as Xuanzang's white horse, all of whom assisted Xuanzang all the way until he achieved his goal. This is a unique luck that Aquarius South Node people have. But always remember, it will all happen if Aquarius South node people contribute their own time and effort first to break that rut. Once they are willing to be the roaring lion king (Leo) in their own life, everything comes naturally after.