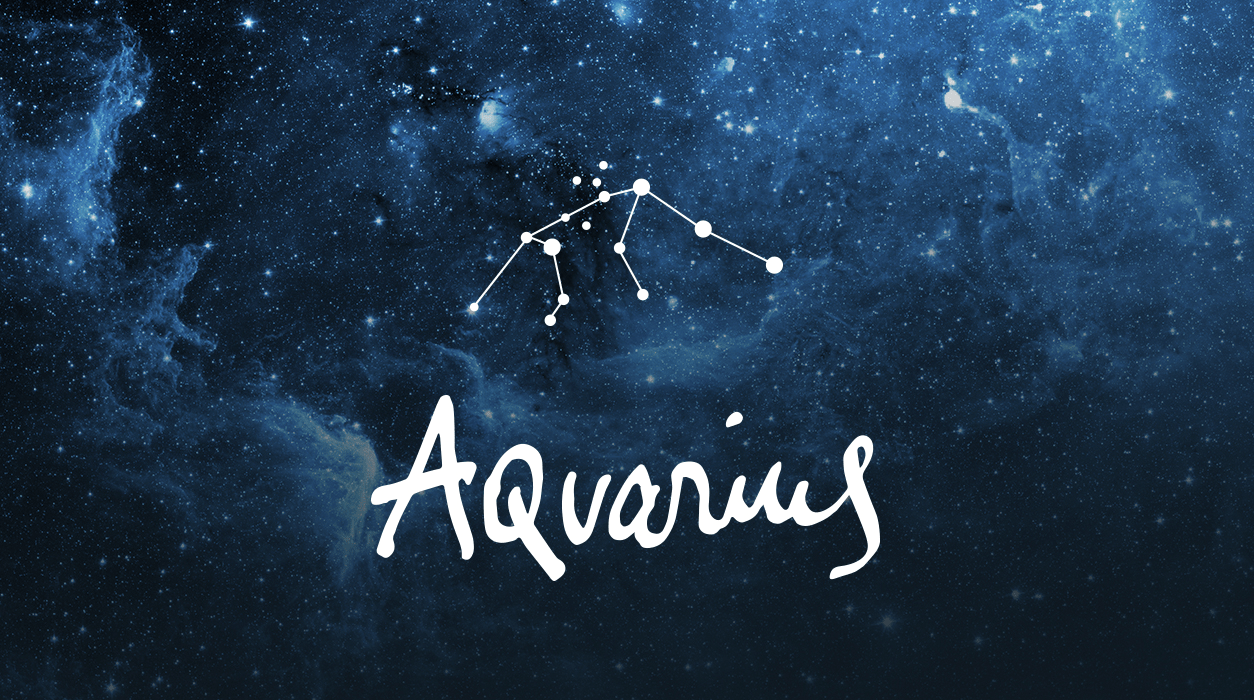 Lovable Leos are famously known for their exuberance, loyalty and self-confidence. Leo is the natural sign for the 5th house on a astrological wheel, which symbolises children, entertainment and creative self expressions. Historically, many successful artists, singers and actors have very evident Leo in the birth chart. They shine as the centre of the stage and attracted attention of the society. Interestingly, South Node in Leo people indeed had a previous life of being the authority, or centre of the attention in the society or an organisation. They were kings, nobles, government officials and senior management of a big corporate; or a big movie star having fans chasing them around. They lived a life above the common folks and enjoyed privileges that were only given to them because of their fame and social statues. I noticed that one of the most evident characteristics of South Node in Leo people is that they are confident. They walk, talk and behave like a “king” or a “star”. There is a natural sense of “I know who I am and I know what I deserve” in them.

Since South Node in Leo people had a very privileged previous life, there sometimes tends to be a sense of entitlement in them. Sometimes it is earned, and some other times it is not. This false sense of entitlement could make them feel isolated and stuck in life. I remember one time I was in a social gathering. Someone was introducing a friend of mine to their guests. This friend of mine used to work in a famous investment bank for years, which she was very proud of. But somehow when they did the introduction, they made a mistake by saying she was in the field real estate. Her face suddenly turned very upset and corrected the speaker in a very sharp tone. The interesting part was that she kept feeling upset about this accidental mistake for the entire evening! Later I learnt that the reason for which she was upset was because she believed working in investment banking is considered a “high level” job in finance, and by telling people this “privileged” professional of hers it would make her appear more special.

This psychology in her is a typical trap Leo South Node people tends to fall into. Because of this overdeveloped ego from their past life, they get very annoyed when they feel people are not showing them enough respect or treat them in a special way. As famous Astrologer Jan Spiller raised in her book “Astrology of the Soul”: “…their destiny is to come down from their isolated thrones and re-establish themselves as part of the collective…can also free themselves from ego entrapment by ceasing to judge and compare themselves with other people”. This brings us to the core of the problem for South Node in Leo that they tend to look at an issue only from their own point of view. This subjective viewpoint could hinder them from seeing the bigger picture of a situation and thus taking the right action. For example, a client of mine with this node position has been unhappy at work. When I asked him about the reason, he said, “Everyone in my team got promoted, but I am not. Why? Why not me?!” This strong sense of entitlement is so deeply rooted in them that when they are not getting the total approval from their environment, they get angry and bitter. This does not have to be about career advancement, sometime Leo South Node people can feel like this for very simple matters, such as “Why am I not invited to the party?”, or “Why do I have to wait in line so long?” The first step for South Node in Leo people to take is to learn how to look at any problem more objectively. For example, when this client learns he is not promoted, instead of getting angry and think “Why not? I deserve to be promoted!”, they should look at it as a self-reflection opportunity and think “Maybe I still need to learn more, improve more to reach my goal.”, or “I did a great job, but perhaps others in my team did even better. I gotta catch up!” This will bring them down to an equal level with everyone else and thus they can free themselves from their own negative emotion, especially their subtle arrogance.

South Node in Leo people have a solution to this. Having their North Node pointing at Aquarius, the sign of friendship, community and equality, these folks are very fortunate with their friends circle. One of the important things about friendship is that it must be build on an equal level. When South Node in Leo people have genuine friends, they are constantly reminded that they are leaving their own “throne” as the king and becoming a common folk just like everyone else. They naturally stop making judgement unlike they are high up there as the social elite, and become humble, equality oriented and build a sense of altruism to find acceptance and love. Leo South Node people need to be aware of the tendency that they love approvals. They breath it in and out everyday. Sometimes getting approval from their peers even becomes their pure motivation. However they are not aware of the fact that their desire for approval from others works like an additive drug, because they will always crave more no matter how much validation they get. In contrast, their North Node in Aquarius brings luck, love and happiness to them when they forfeit their ego-centred pursuit, but to dedicate their effort to a more humanitarian causes or group benefit. When they are not focusing on their own shiny image, but to see themselves as a part of the community to achieve something for everyone else, the magic happens: People love them for their effort, and will naturally give them the very approval they thirst for.

In 2021, both transiting Saturn and Jupiter will enter Aquarius, which will form a conjunction with the North Node for Leo South Node folks. This signifies a major transformation and regeneration. Usually this involves a re-evaluation of the self, the necessary letting go of the old ego and developing new understanding of the future. This sometimes needs us to be very self-aware and have an adult attitude towards what is practical and what is simply a dreamy illusion. Change or adjustment of our goals in a more realistic way is often required. Saturn transit North Node also brings some new encountering who are older than us. They might be someone who is more mature than us in terms of age, or someone in the authority who would lend us a helping hand for us to achieve further growth. Jupiter is the benefic star of luck and opportunity. This will future boost the developmet for Leo South Node people in 2021. Be humble during this time, Leo South Node. Humility will bring you one more step forward. Always remember that on the highest throne in the world, we still sit only on our own bottom.