As a Fortune planet, transit Venus conjunct North Node attracts many opportunities. Venus is the planet of love, pleasure, and beauty. It represents your capacity to express affection and to enjoy beauty. This includes your capacity to attract and appreciate the things of the world, whether they are emotional, physical/material, mental, or spiritual things. It defines the type of people you draw to yourself, based on your social values. Our sex appeal, love affairs, the arts, beauty, adornment, affection, the social graces, harmony, and friendship are all under the realm of our natal Venus position. Being the planet of pleasure, it also points to the our luck with money and how we spend our financial resources. 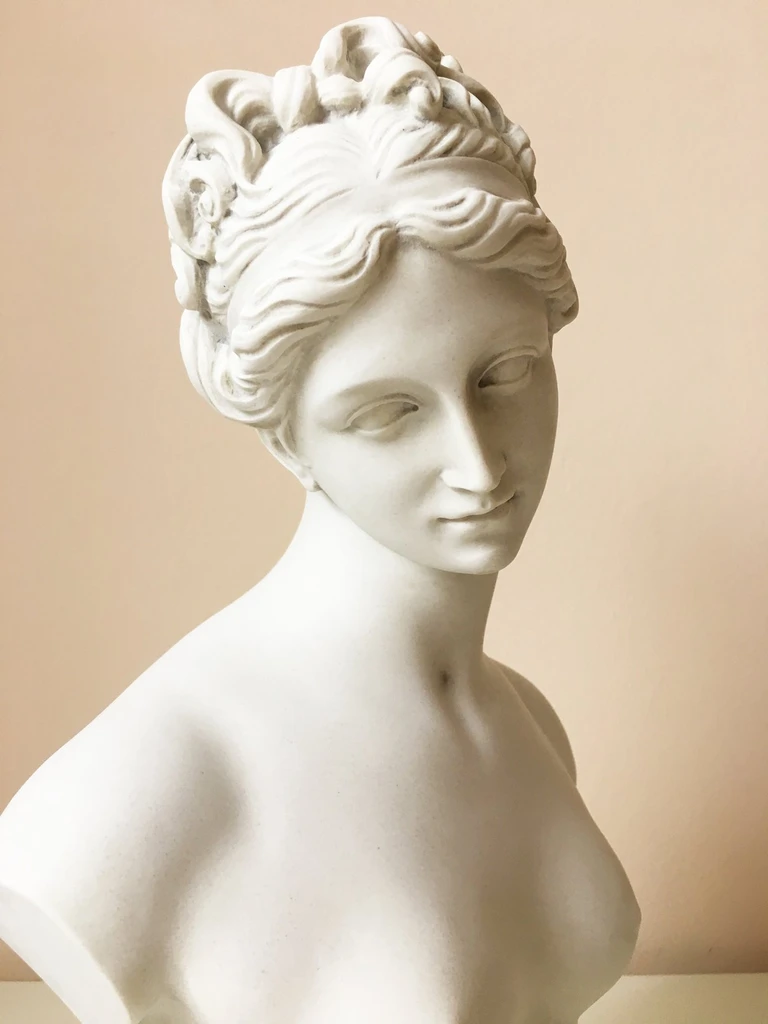 When the transiting Venus comes in contact with your natal North Node, there  comes the need for a reassessment of the finances and/ or affections. In the area of love, if you are already in a long term relationship/marriage, romantically there may be an initial cooling off stage as we tend to reflect upon the relationship and does not want to feel suffocated or possessed. However this is not necessarily a bad thing. North Node brings a lot of thoughts and awakening in order for us to become more self-aware and clear about what we truly want. If you are single, there may be a karmic attraction, attachment or new romance that begins under this transit. You tend to receive gifts, flowers or sweet messages from a love interest. You might also decide to have a makeover, change your hairstyle, buy new clothes and accessories and you feel more attractive and confident. Change of appearance during this transit is always positive, and thus it boosts our luck in dealing with romantic encountering. Whether you are married or not, this is a great period of time of social life. There are celebrations and happy occasions (either it is yours or you attend such events). Young women and their interests come into focus, as well as people who work in beauty/female oriented jobs(such as your male or female hair dresser), playing a significant part in the life.

Financially, this is usually a positive aspect with increases, assuming we have worked hard. This transit does not bring a windfall, however it does surprise us from time to time with a bit of money luck. Personally I have experienced the benefit from this specific transit. For months I was waiting for an airline to refund me the money I had paid for a trip. Initially when the trip got canceled, the airline refused to give refund. I negotiated with them for quite a few months, with email back and forth. When I almost gave up, during the time transiting Venus conjunct my North Node, the airline finally decided to refund me and money was deposited into my bank account 2 days after the transit.

The North Node magnifies and sometimes distorts the energy attributed to the plant it touches, so one may experience increased self-indulgent tendencies. However, as long as we are trying to maintain balance, it should not become an issue.

So, When will Venus transit your natal North Node? Check out the following chart according to your birthday.

Note that for North Node in Gemini, the entire Gemini season in 2020 (late May to late June) is a great month since their natal North Node is experiecing the illumination of the Sun and Venus simultaneously. Aries and Pisces people, in early 2021 also will have some extra boost of luck coming in. This is because the transiting Sun will also be coming into contact with their natal North Node exactly or almost at the same time for a whole month. North Node in Taurus and Aquaris are also encouraged by this double energy since the Sun-Venus transit to North Node will last for 3 weeks. For other North Node positions, there is still plenty of fresh air breezing in with Venus transit alone. Take advantage of this period of time to expand your social life, network, practice self love and enjoy the bounty of beautiful things around.