Mars is the only planet in astrology that is orbiting outside the Earth and meanwhile it is a planet that is personal and individual for each person. It is different in the way that it is not generational like Saturn and other outer planets. In our previous chapters, we learned that Mars is the planet of strength, will power and our sense of action, just like Ares God of War, which is its mythological symbolism. In our psychology, Mars is the planet of energy. In a positive light, it rules all types of physical activities and our energy source. If the Sun in astrology is what we believe in and what we live by, Mars is the fuel and the “steroid” to urge us into action. Mars is also the counterpart of Venus: males and female, masculine and feminine, war and peace, aggression and receptivity. Without Mars, we have no energy to execute our plans. Everything would stay stagnent as an imagination in our mind. 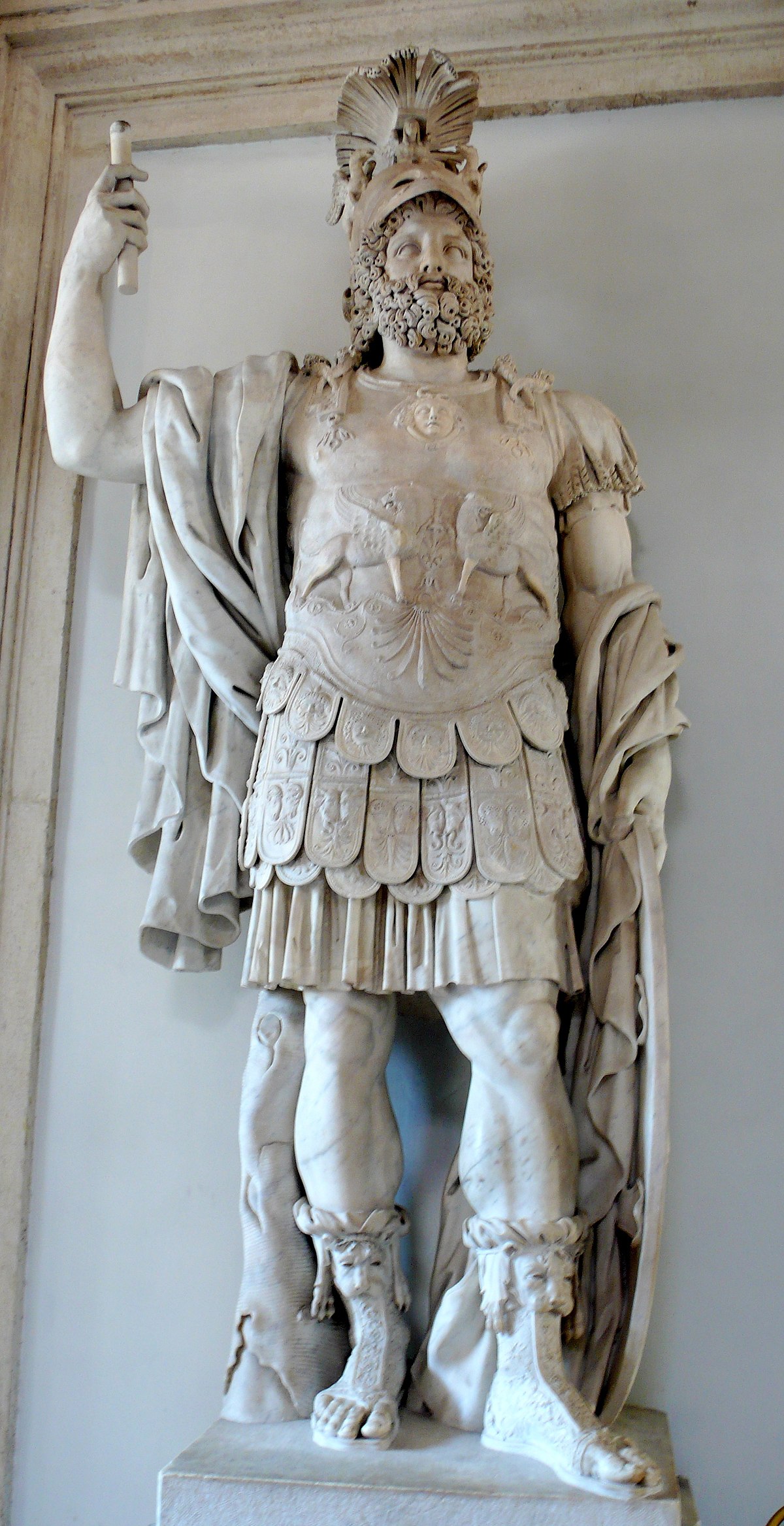 Since there is a very masculine attribute in Mars, when transit Mars and our Natal North Node come into contact, there is a strong sense of initiation and important new undertakings. This triggering event doesn’t happen very often since Mars takes almost 2 years to complete one orbit. So in general, this “energy boost” comes usually once every two years (Of course, it also depends on which sign it retrogrades in.) People who have sun sign, moon sign, ascendant sign and midheaven in Aries or Scorpio particularly will benefit from this transit. The transit of Mars to North Node could bring generosity, courage and heroism. We might do deeds which are prompted by nobility, high sense of duty and manliness. We radiate good intentions through our own actions. Some of us will take on a large project and push for physical limits. This is  an exuberant but somewhat a bit reckless vibe. So proper caution should be applied in any actions. Having said that, Mars transit North Node is generally speaking a whistel to call for action.

I also noticed that quite a lot of professional athletes have either conjunction or trine/sextile angles between their natal North Node and Mars. Rich Froning, 4 times Crossfit game champion having natal North Node in Aries trine natal Mars in Leo. Michael Phelps, the renowned competitive swimmer who won 28 gold medals in the Olympic Games, also has his Natal Mars in Cancer sextile his natal North Node in Taurus. Of course, the natal contact of Mars and North Node like the two athletes previous mentioned is different from a temporary transit since anything natal is much stronger and imbeded throughout your life time. However when the transit happens top us, it does somehow pour fuel into our engine, and it is almost like a refill of adrenaline. If you do happen to be an athlete and need to compete during Mars-North Node transit, no matter you have the natal Mars-North Node contact or not, you are for sure blessed by the cosmos and will receive some divine assistance to win.

During this period time, there could be males figures or strong female figures coming into our life to offer assistance, and they maybe exciting and passionate. Someone is willing to take positive action on your behalf. This is a great timing to social, net-work and connect with strong male figures.

Since Mars also rules our sex drive, Mars transit North Node could also boost our sexual desire and create passion, if meanwhile Venus is also in contact. There is potential for new beginnings in the area of romance as well as in other relationships, and the contact is very basic to sexual harmony. I have seen many people describe their unforgettable sexual experience when Mars was transiting their North Node. This is the time for action, sexual pursuit and the chase.

What in 2020 and early 2021, how will Mars transit affect you? The chart below has put together the information for you to find out your glorious Mars time. Take actions and go for what you want!