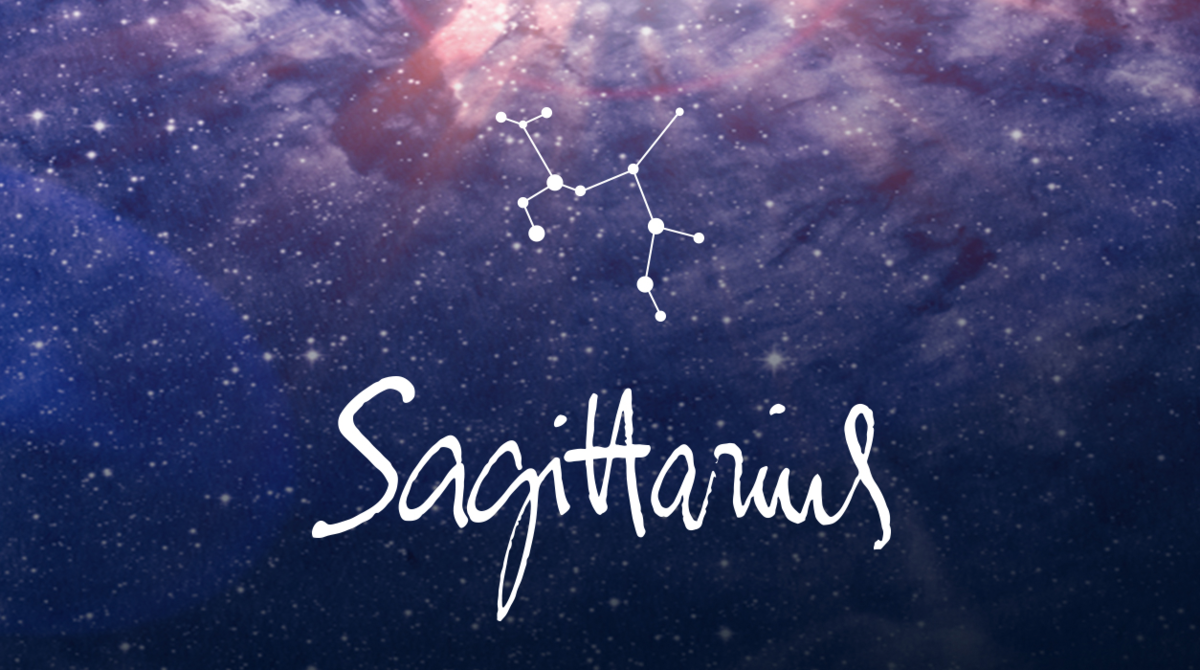 People born with North Node in Sagittarius (South Node in Gemini) have birthday between: (Based on Hong Kong time zone)

I have met a lot of clients born in the late 1992 and in 1993 in the recent years, who happen to have their South Node in Gemini. Gemini is a mutable air sign. It is social, talkative, and whimsical. One of the most important traits Gemini has is its curiosity and thirst for information. I have a good friend who has Sun and Mercury in Gemini. He is chatty, curious about new things and is always the first one knowing where a new restaurant opened in town, or which western band is touring in HK. Gemini South People has the similar traits. They don’t assume they already know everything (unlike South Node in Sagittarius, like we talked about in the previous chapter), in fact, they always feel they don’t know enough, and thus their everyday interaction becomes a process of collecting information. These folks had a previous life being a merchant (Mercury rules Gemini in Astrology, and Mercury is the God of merchants in Greek Mythology). As we can imagine, being a salesperson, one of the first things we learn is KYC—-Know Your Customer. We ask questions, look for cues from a target customer to understand what they want and need, so that we can adjust our own speech to say the right thing and meet the customers’ expectations. In fact, in business we always say the key to success is “Knowing the Enemy and Knowing Oneself”. Gemini South Node people depended on this skill to survive in their past life. However, since North Node signifies our undeveloped potential and what our current life needs us to learn, usually this habit of constant guessing and surmising what others want does not work very well for Gemini South Node people in this life time. The universe requires these folks in this life time to understand, learn and master the quality of Sagittarius.

Deep down, Gemini South Node people have a lot of mental insecurity. They want to connect with people and be accepted, but they usually lack some self-confidence in asserting their own truth, so they tend to find all different ways to communicate based on what they assume others are thinking or what others expect of them. For example, I remember years ago I went to a friends gathering. There were 5 of us having a conversation.  During the conversation, one of the girls sounded very agreeable. At the beginning I thought she was very nice. However when I got to know her more, I somehow felt everything I say and express would be agreed by her. She would say “oh yeah me too” or “ ah yeah I like it too”. If a group of us were talking about fitness, she would also say she likes fitness and tries to work out, but somewhere you know she is not really into it. It almost sounded as if she was trying hard for acceptance from others. Of course, not all Gemini South Node people would behave like this, but she is a very typical example of the South Node in Gemini energy. Theses folks are constantly look for mental security so they guess back and forth what other people want to hear, and they change their way of speech to adapt. This could potentially leads to failure in two ways: 1. People will realise that they lack “core” or as Astrologer Jan Spiller pointed out, they don’t know about their own “truth” in life, and thus people would see them just as a “salesman”; 2. When they constantly adjust their speech to look for acceptance, often subconsciously they have to lie, and this leads to the 2nd trap South Node in Gemini people might tumble in.

Lying is never a good habit, but it is particularly detrimental for Gemini South Node people. The reason is that they have a tendency to be overwhelmed by information overload. When they lie, they have to remember each lie they tell, and in order not to be found out, they have to keep lying again and again. Slowly, one simple lie becomes a jungle of complicated details that they have to memorise. This usually makes Gemini South Node people very nervous and even more mentally insecure. For example, we still use the girl I met at the gathering as an example. She is not really into fitness and workout, but she said she was. Then people might ask her “so what kind of workout do you usually do?”, or “ where do you work out?” Since she doesn’t workout, now she has to lie again to backup the previous lie. The dangerous thing is that they start to think simultaneously, “what should I say next to sound legit, but also will not trigger more complicated questions so that I don’t have to lie about that?”. All this mental activities exhaust Gemini South Node people, and when eventually people do find out the truth, the very purpose, which is to connect and be accepted, destroys itself.

Learning how to be true to oneself and trust their own intuition and guts feeling is a life time lesson for Gemini South Node people. Sagittarius is the sign of higher philosophy, truth and adventure. North Node in Sagittarius brings a lot of blessing for these folks in the area of higher education (Master degrees, PhD.), foreign travel and the perpetual journey for the truth in them. There is some commonality among those things, that is there is some “truth” in them. A Ph.D is awarded to students who complete an original thesis offering a significant new discovery and contribution to knowledge in their subject; and a pilgrimage is a sacred journey to search for truth from God. These folks overused their logical thinking and even mental manipulation in their past life, and in this life time, they are learning to use more intuition and their ability to connect with their higher self. When these folks are focused on discovering and holding on to what they spiritually believe in, they feel calm, self assured and people notice that there is a strong backbone in them.

Several month ago I had a client who was very stressed by her work environment. It was political, filled with competitive and toxic people. There was also a lot of back stabbing in the company. My client got so distressed by the vast amount of gossips and information around her that she lost sleep often. When I asked her if she wanted to quit, she said no because she still loved her job, it was the problem of the people and the environment around her. One day, she got an opportunity to go to Italy for corporate training for 3 weeks. It was a foreign land to her, everything was new and refreshing. When she came back, she said she was never this happy in the past several years. One of the most important reasons why foreign countries are usually good for these folks is because people in a foreign land speak a different language. For Sagittarius North Node people, simplicity is a cure for them. They don’t have to read between the lines, and they don’t have to be tangled by the complicated gossips around. They can simply enjoy the beautiful scenery and stop worrying about their mental insecurity. Having some religious or spiritual belief is also important to them. Because they can find a solid ground to stand on and follow the rules (specifically religion) and listen to God. Basically, Sagittarius North Node people must find their own value and truth, being it a religion or simply a life style they commit to. We will still use the girl I met at the gathering again as an example. You see, it would be much more authentic for her to say “I am not into working out”. Then people will ask her what she truly likes. When Sagittarius Node people can be truthful about who they are, they automatically draw the right people to them, and they will gain the support and love from the public, thus they become mentally secure and self assured.

The last thing I would like to point out is that sometimes Gemini South Node people need to stay away from excessive social media. Since mid 2019, HK has been going through a political upheaval and people are very divided in their opinions and supports. On Facebook, twitter or other social media, mixed information are flooding. One video is uploaded pro government, then another video shot at the same place was uploaded but by someone else, then it suddenly becomes pro-democracy…People are attacking and accusing each other for their different political viewpoints. Gemini South Node when faced with split opinions and a 2 way situations, they usually get confused and cannot focus well on the right thing. They tend to get swayed left and right by the inundating information until they are so baffled and exhausted. Remember the image of Gemini, it is a picture of twins. Making a clear choice is usually not a strong trait they have. So when being flooded in the social media, they easily become lost and forget about what their intuition tells them. However, Sagittarius Node Node people always finds truth and the right answer for themselves when they have a “hermit” moment, then they can hear their inner promptings, they can feel intuitively, and they suddenly see the bigger picture instead of the convoluted details of everyone else’ opinions. There is a feeling of release. Because they finally find themselves.