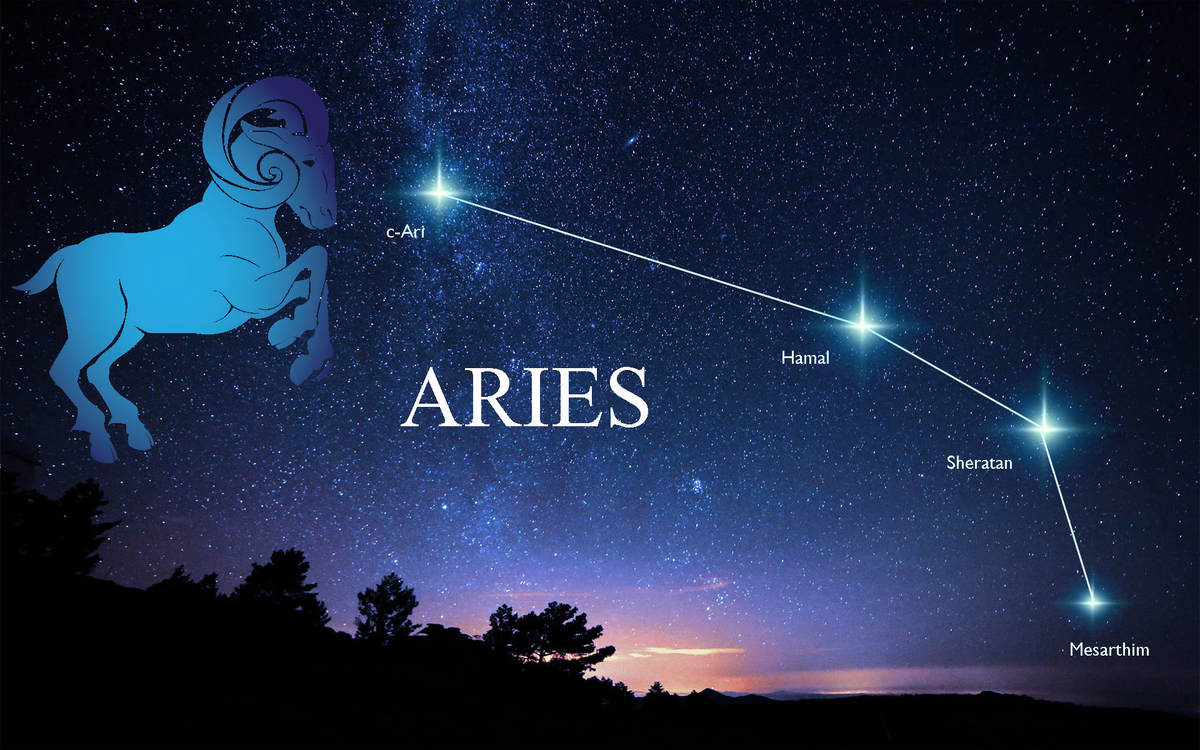 Many people like the zodiac Libra, because it is a signed ruled by Venus, Goddess of love, beauty and joy. Libra energy is very diplomatic, and relationships prone. I have met a lot of Ascendant in Libra people in real life. They are friendly, nice, sweet, and there is always some social grace in them. When you socialise with a Libra ascendant person, their smile and idiosyncrasy can be so charming that you might easily be drawn to them. At the end of the day, Libra is the sign symbolising the 7th House in Astrology, which is the House of Marriage and Partnerships. South Node in Libra people usually carry the similar quality from their past life, which gave them happiness and fulfilment in life. However, in this life time, they are living their life to master the opposite energy of Libra, which brings us to the North Node in Aries.

Libra South Node people usually have two different types of past life. The first type is that they mastered their sense of diplomacy, cooperation and justice in their past life career. They could have been a diplomat stationed in a foreign country and their top priority is to build collaborative relationships and avoid conflicts, or they could have been a judge/mediator serving in the supreme court to bring fairness and justice to people’s life. The second type is more domestic: they were the queen of the king, the wife of a powerful husband. They played their role as a “partner” to support their other half and their partner will take care of them in return. There is a very strong common theme in those two different past lives. They had to see things from other’s viewpoints a lot, and their own opinion or identity didn’t matter much. The goal was more focused on achieving mutual success and fairness, and subconsciously there is a loss of “self” in their past lives.

The symbol of Libra looks like a scale. One of the beautiful traits Libra South Node People have is that they know how to balance views on two opposite sides and balance them. They can easily put themselves in other’s shoes to look at an issue, and think “Would this be OK for them? How would they feel?”. We can say they are being very considerate, but this usually make them very indecisive. They look at the problem front and back, left and right, and battle with themselves with all possible issues, and they feel stuck. I have a client with South Node in Libra who has been working for a big corporate as a lawyer for over 10 years. He came to me to ask about the idea to become independent and start his own business. He had a brilliant business idea and some connections in the filed to support him as well. But the other voice is saying “Your current job is safe and stable. You don’t love it but it pays the bill!” I could literally see sparks in his eyes when he was talking about his ideas, but when we bring the idea to reality, he becomes nebulous, vague and fearful. He started to talk about what if his parents would oppose the idea, what if his wife would be supportive, and what if his boss would easily let him resign etc. None of the “NO”s are about him, its all about other people’s opinions.

In this incarnation, these folks must learn how to trust their initial guts feeing and go with what they truly want. Single-mindedness is very important. Aries is a cardinal fire sign, it teaches us to learn how to be courages, direct and proactive. Fire is the element of passion. When Libra South Node people actually execute something based on their true desire from heart, they are embracing their Aries North Node, and somehow things will move forward in their favour, especially if the other choice they had was there more for other people’s sake or happiness. In order to achieve this, they also have to learn how to care less about what other people think and how other people see them. They must be sure about who they are and what they live for to make the right choice. This will help them be less distracted from their goal and make the process more straightforward and smooth.

Since Aries is the first sign in the 12 zodiac signs, it is the sign of “self”. If Libra’s key word is “we”, then Aries is “I”. Aries North Node people are living this life time to learn about self-awareness. I have seen many Libra South Node clients experiencing relationship problems. When we look closer into the reason why they fail in relationships, there is usually a sense of “unfairness” in there. For example, a female client of mine from India is in her 50s. She married her husband in her early 20s by arranged marriage. Her husband’s career is very successful, and so she never worked and had a career herself. He husband has had many affairs outside the marriage. My client was always upset but since she didn't have any power in the relationships, she had to be silent and put up with anything her husband did. Every time we have a counselling session, she would say “ It is so unfair to me”, “ I sacrificed my life for him and the kids” etc. It is unarguable that she did make a lot of sacrifice, and this is usually the life lesson Libra South Node people must learn in this life time. They make tremendous sacrifices for the husband, the wife, the partner because they expect that their happiness is a by-product of a perfect relationship. This subconscious expectation is wrong in two ways: 1. Seeing themselves through a relationship makes them lose their own identity. The client I mentioned earlier is very much so. She knew herself as some successful businessman’s wife, but she never in her life shaped her own identity as an individual woman; 2. When they keep sacrificing their own identity, they subconsciously become reliant on the feedback/reciprocity from their partner as the base of their happiness. They are no longer in control of their own happiness. This brings us to the last trap of South Node in Libra people might fall into: their obsession with fairness.

Deep down, Libra South Node people want absolute justice. In a relationship, if they give 1%, they subconsciously need to be reciprocated 1%. In a way, there is noting wrong because we all want that from time to time. But more often than not, they sacrifice their happiness and needs without the consent of other people, but they still expect something in return. For example, I have a client in Hong Kong who always thinks for her friends when she travels. She would actually sacrifice her half day time to go souvenir shopping and bring back gifts from overseas to give her friends in Hong Kong. But when her friends go on a trip without buying her anything or calling her, she gets upsets and feels “unfair”.  When one of her friends heard her complaint, he said, “ I appreciated your souvenir. But I never asked you to buy anything for me, and you shouldn’t have spent half day to shop souvenirs for us because it was your own holiday. I don’t know why you are upset when I didn’t get anything for you.” As Astrologer Jan Spiller mentioned in her “Astrology for the Soul”,

“…their (Libra South Node people) definition of fair has a lot to do with the fact that they sacrifice their needs and desires for others—- they constantly violate the boundaries of how much they can give without loss to self. Then, in so called fairness, they expect others to do the same. These natives are learning to stop violating their own natural limits and to not entice others to go beyond their boundaries.”

When Libra South Node people feel unfair, it makes them resentful towards others and also ignites regrets and self-loath within themselves. It is very unhealthy. When I asked my client why she would spent so much time (sacrifice) to shop souvenir for her friends, it turned out that she wanted her friends to like her and appreciate her. So again this brings us back to our previous point: these folks keep seeing themselves through others eyes, and their lack of their own identity and self confidence made them reliant on “partnerships” or how others treat them.

Aries North Node people can be true entrepreneurs in business. Even if they are not interested in building their own company, they can usually find fulfilment and happiness being “themselves”. In this life time, they are encouraged to be independent, self-serving and enjoy their own freedom to pursue what they vision for themselves. For example, when Aries North Node is located in the 1st House, the native is encouraged to live their life direct, be courages and do physical exercise to strength their body and soul; when the Aries North Node is in the 10th House, they need to have the courage to bring their passion into their career to breakthrough. Since Aries is ruled by God of War Mars, Aries North Node in 10th House people usually excel in careers to do with the military, sports or fitness. Aries North Node people are encouraged to find their intuitive self and trust their impulses that come to them, even at times it might even sound a bit too “selfish” and arbitrary.

* Develop a strong identity through following its own passion and beliefs

*Build self confidence as an individual

*Trusting one’s intuition instead of struggling with logics