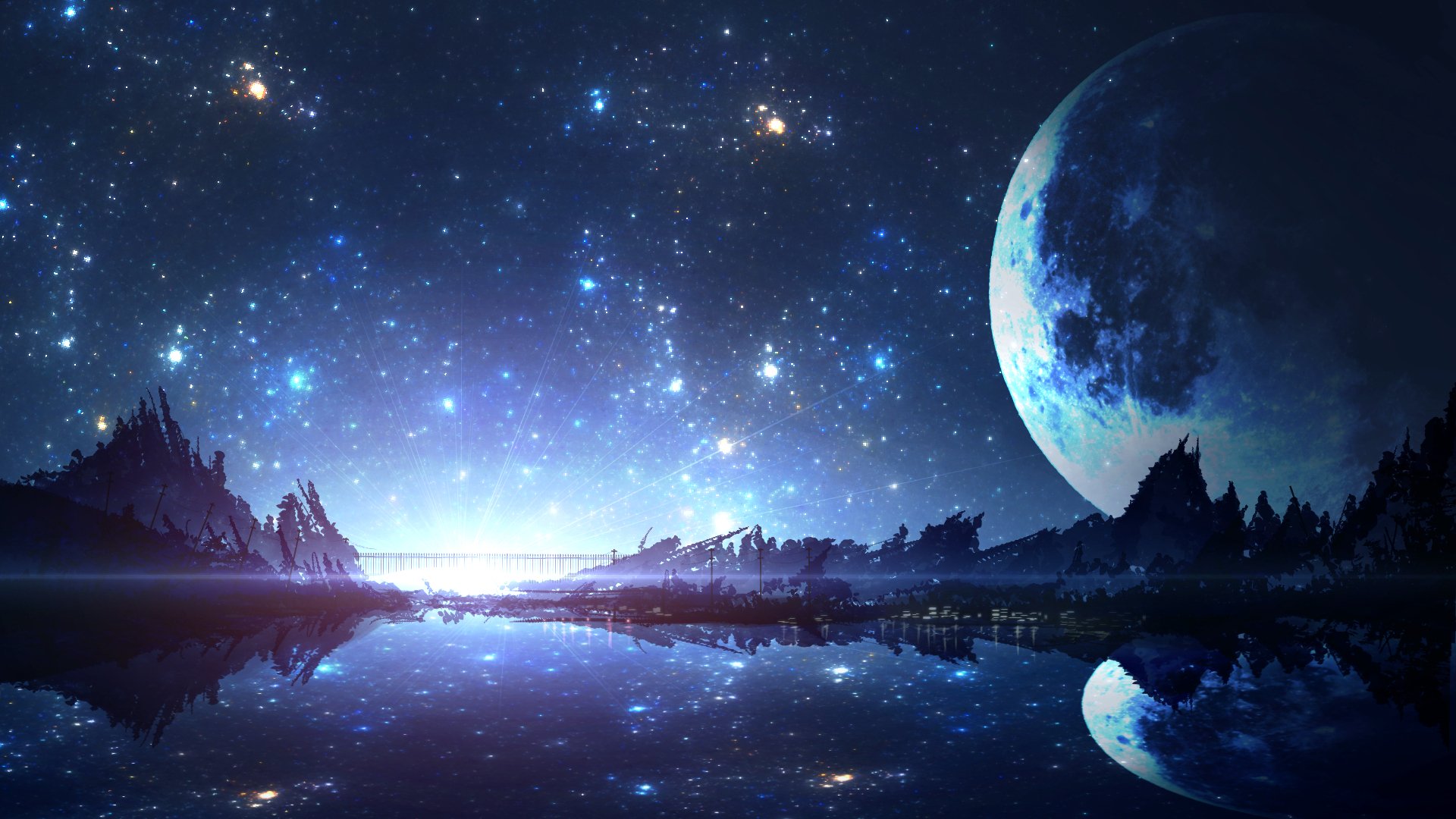 Uranus transiting to the Sun—the life force symbol for all of us, causes magnetic reactions in our psychology. This transit literally makes us feel the electricity in our body and it works as an awakening call to the dormant self that has been suppressed. Since Uranus takes 84 years to finish one orbit, every individual experiences a full circle of Uranus orbit in a life time: Uranus-Sun conjunction, sextile, trine, square and opposition. In 2020~2021, Uranus will be moving between 2~10 degrees in Taurus. This transit is significant to Taurus people, as well as some other signs listed in the below chart.

Uranus transit suggests a time when we are in accord with our own inner need to develop and expand the self in ways we haven't done before. There is a part of us which is eager to open up, explore and experiment with life, and we can take advantage of harmonious Uranus-Sun transits (such as sextile and trine) by following these urges. Opportunities to change and revolutionise our lives could come through the people we encounter, a new job, a new course of study etc. The astrological house where Uranus transits, the house where our natal Sun is in, and the house with Leo on the cusp or contained within it, will be the areas through which new expansion is possible. As with any Uranus Sun transit, some of the existing structures in our life may have to go in order to make room for new things. How much disruption this entails depends to a large degree on how our natal Sun was aspected at birth. Provided the Sun does not have too many stressful natal aspects to Saturn or the outer plants, the process of integrating change in our lives under harmonious Uranus Sun transits should not be difficult.

As we talked in the previous chapter about Uranus, it is a planet of revolution and chaos, through which creation and invention are born. So Uranus conjunction, square and opposition with the natal sun often brings some upheaval to life. This could work in two ways. If we are the kind of person who enjoys the excitement of change,  these transits will be easier to handle. I usually see Uranus transit experience as we being our own astronaut and exploring the vast unknown cosmos. We could feel apprehensive about what is ahead, but once we pluck our courage to try, we will see the Sun, the Moon, and millions of stars in the universe. This could be a great opportunity to broaden our horizons and welcome new learnings. However, if we fear the unknown or untried, if we would do everything possible to maintain an existing situation even if we are unhappy with it, then the hard transits of Uranus to the Sun will not feel very comfortable. When Uranus transit happens to us, it is always suggested that we go with the flow without trying to control everything and resistance.

Feelings of restlessness usually accompany these transits. We might feel bored or trapped by circumstances in life. We may want to blame others for our dissatisfaction. To some extend this might be true, but it is not necessarily the people around us who have to change, but ourselves. We need to pay attention to that part of us which is restless and dissatisfied, and make room in our lives for new things to happen. The core self wants us to change at this time and if we deny theses inclinations, we are more likely to attract discussion from the outside which forces us into it. Or, because we are using so much of our energy to hold back the part of us which need to make some changes, we could end up feeling tired, ill or depressed. Difficult Uranus-Sun transits do not require overthrowing every structure in our lives, but we will probably have to make some important adjustments or alterations in order to respect the new growth these transits signal. If we use the metaphor I gave in the previous paragraph, we must wear spacesuits, carry oxygen and be well trained in order to explore the universe. We cannot expect to go to the space as how we dressed and live on earth.

The Sun is also the symbol of father, so Uranus -Sun transit sometimes indicate changes in our relationship with them. Again, much depends on how the Sun in our chart is aspected natally. If the Sun has stressful natal aspects, a transiting Uranus trine or sextile can provide the opportunity for a positive breakthrough with the father. Combination improve, and previous negative patterns of relating make way for new understanding and openness. However, transiting Uranus conjunct, square or opposing a difficulty aspected natal Sun tends to expose the inherent problems between our father and ourselves. Some of my clients with these transits felt the need to take a stand against the father, challenging his authority over them or his expectations of them; the time had come to separate from him, and to find out who they were in their own right.

Transiting Uranus aspecting the Sun is also symbolic of finding “the father inside us”. That is, the ability to take charge and direct our own lives. This is a period time when it will be difficult to adapt easily to what other people want, especially if it is not in line with what we feel we need for ourselves. Rather than adjusting to others, we may find ourselves demanding that other adjust to us. This transit awakens us to our own power, and this could manifest itself in flights with authority figures, and our standing up to people who we previously allowed control and influence over us. This transit also could bring a male figure who has strong Uranus traits to our lives. He might be quirky, unique and rebellious. Or we might find a man that we are involved with goes through major changes or disruption when Uranus is transiting our Sun, and sometimes it could even affect or alter our own view of life. I remember I had a client who was born with Uranus conjunct Sun. During the year she was experiencing transiting Uranus trine her natal Sun, she constantly felt she needed her own time and start her own business. She no longer wishes to work under anyone else due to her constant struggle with her superiors. Around the same time, she met an Aquarius man (Aquarius is ruled by Uranus in modern Astrology) who was an entrepreneur himself. He encouraged her to leave her comfort zone and truly be independent. This transit basically shaped the next 3~5 years of her life when she transitioned from an employee to an independent business owner.

Regardless of gender, under the hard aspect transit of Uranus, we may not be the most peaceful person to live with. We are excitable, unpredictable, erratic and restless. We experience a frisson of rebellion to resist the stifling environment and break free of the restrictions of tradition or past conditioning. We are buzzing with new ideas and our new vision for live. It is important that during this transit we accept this new influx of energy, and make necessary changes as diplomatically as possible, these transits, thought not the easiest, signify a major leap forward in self-unfoldment.